Now He was telling them a parable to show that at all times they ought to pray and not become discouraged, 2 saying, “In a certain city there was a judge who did not fear God and did not respect any person. 3 Now there was a widow in that city, and she kept coming to him, saying, ‘Give me justice against my opponent.’ 4 For a while he was unwilling; but later he said to himself, ‘Even though I do not fear God nor respect any person, 5 yet because this widow is bothering me, I will give her justice; otherwise by continually coming she will wear me out.’” 6 And the Lord said, “Listen to what the unrighteous judge *said; 7 now, will God not bring about justice for His elect who cry out to Him day and night, and will He delay long for them? 8 I tell you that He will bring about justice for them quickly. However, when the Son of Man comes, will He find faith on the earth?” (Luke 18: 1-8, NASB)

Why should we be relentless in prayer?

2) Maybe it’s not His timing

Real Prayer isn’t for changing God’s mind, it’s for realigning our will

Final Thought – What are you doing, after you say Amen?

A) Address your Predicament

B) Appreciate your Provision

Join us for 21 days of prayer! Check HERE or the image below: 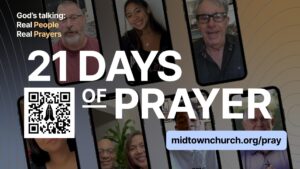 WE’LL SEE YOU NEXT WEEK MIDTOWN! 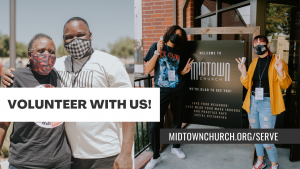 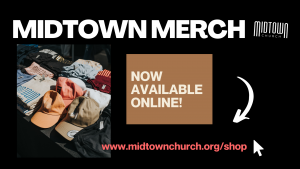 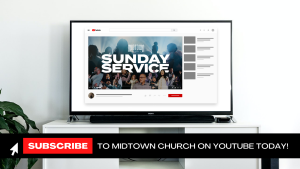