COME AS YOU ARE

We say "Midtown Family" a lot around here because, well, it's true. We hope that every person to walk through our doors will feel like they've been welcomed home.

You can expect to be greeted by our awesome staff and volunteers who will gladly answer any questions, and even escort you to your seat. If you're a parent of kids from Kindergarten to 3rd grade, you can check your child(ren) into our Kids Ministry, where they'll play games, sing songs, and learn about Jesus while you have some time to worship in the main worship area.

We have plenty of parking available on campus at Bradshaw Elementary School!

When we magnify God, we invite His presence into our lives. Each Sunday service begins by singing songs of praise and worship to magnify God and exalt His name.

If you’ve never experienced praise and worship with us, this Sunday is a great day to jump in. If you have, well then you know that MIDTOWN IS WHERE WE GET DOWN! Our time of worship is both dynamic and intimate, and we sing songs that are mostly Contemporary Christian and Gospel styles. We invite you to clap, dance and sing along, or simply listen and let the Holy Spirit speak to you.

After a time of praise and worship music, you’ll hear an encouraging message from our pastor, taught verse-by-verse according to the Bible. If you don’t have a Bible, don’t worry! You can access the Bible app on your phone, we can provide you one, or you can simply follow along with our message notes.

We look forward to partnering with you in teaching your children about Jesus.

Kids Ministry for ages babies – 3rd grade is available for your children to have a great time and learn about Jesus while you attend service. Follow the signs to “Kids Ministry” or a greeter will be happy to direct you to check-in.

YTH46 (4th-6th grades)
Sunday programming is now available for 4th-6th graders! Check in before the 10:30am service, and enjoy fun and a message. Bring your Bible and journal!

YTH712 (7th-12th grades)
Join us every Sunday morning for YTH “Huddles” from 10am-10:30am. We’ll gather to hang out, have snacks, and dive into the word. Afterwards, you can join us in the main worship center for 10:30am service.

Tyronne Gross Jr. is the Lead Campus Pastor of Midtown Church, Elk Grove campus.
A native to Northern California, Tyronne attended CSU Sacramento and majored in Business Communications. He joined the NFL in 2006, as a Running Back for the San Diego Chargers. During his second season in the NFL, he experienced what was considered a career-ending injury. Shortly after, he began volunteering as the Team Chaplain for ARC and SCC Junior Colleges in Sacramento, CA. He traveled throughout the country as a motivational speaker offering keys to success to students and business professionals alike.

In 2011, Pastor Tyronne and his wife Raquel founded The Table Community Foundation, a 501c3 nonprofit organization committed to serving youth and their families. The organization quickly grew, offering employment to over 180 employees and serving youth in after-school programs across two counties and 3 school districts. This was the start of operating in ministry “outside of the four walls.” In 2018, Pastor Tyronne answered the call to pastor and now serves in full-time ministry.

Pastor Tyronne and Raquel married in 2008. They are the proud parents of two amazing boys, Tyronne III (“Bubba”) and Tyrese (“Pooch”). They currently reside in Sacramento, CA 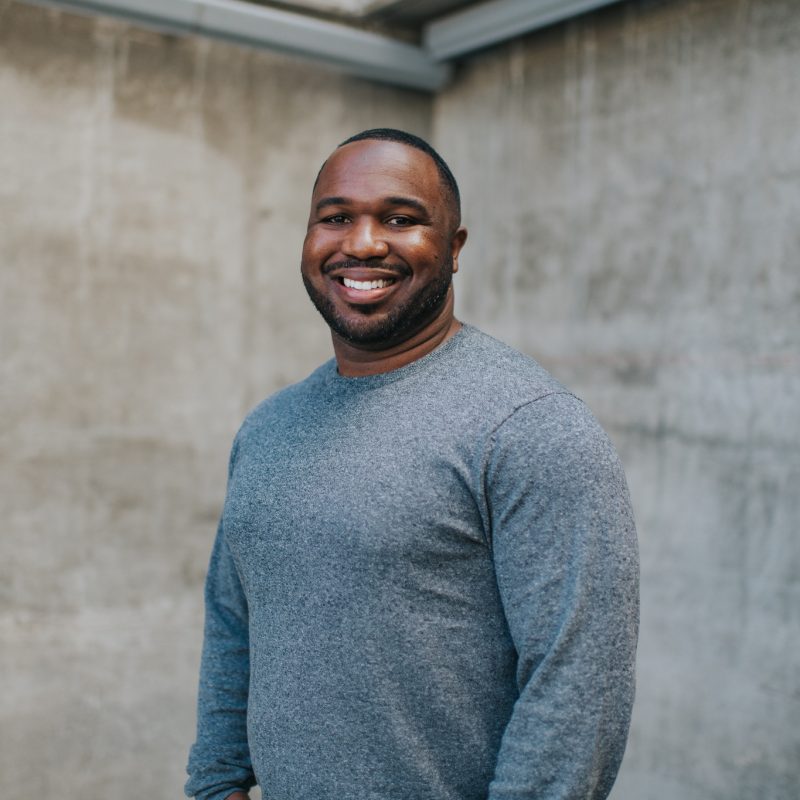 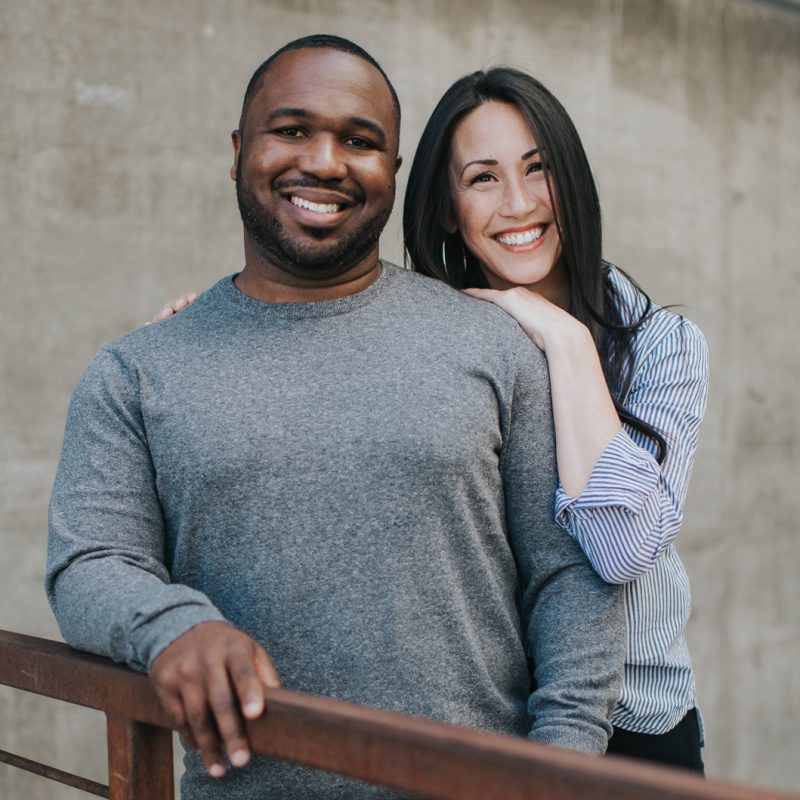 Serve at a Christmas Service

Have questions or want to get more connected?